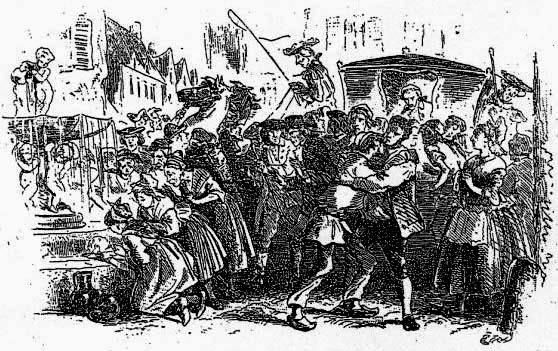 This blog was severely neglected through much of 2014. The year was a medical nightmare for me, beginning with a tough-to-vanquish pneumonia and, as I recovered, segueing into a life-threatening struggle with breast cancer. I’m thankful to face 2015 as a survivor and really don’t intend to revisit here all the grim, tedious details of the medical aspects of the year.

For the country and the world, this year was troublesome, as well. Iraq and Syria imploding with ISIS violence and atrocities. Russia invading the Ukraine with the most laughable attempts at stealth. Three African countries ravaged by ebola, the 21st-century version of the Black Death. A jumbo jet disappearing off the face of the earth. The gap between the ultra-wealthy elite and the rest of the United States widening drastically. The corporations buying a full U.S. Congress to go with their Supreme Court. An Iditarod that almost couldn’t be run because of the melting of permafrost and tundra. More Native and First Nations women than ever disappearing and found murdered with little or no media attention to it. Finally, lots of media attention to the nightmare of police violence toward people of color, in particular, young black males. And more of the same news of violence, misogyny, racism, environmental destruction, and perpetual war. It becomes too depressing to list it all, and that depression and cynical despair can stifle real work for change. If we let it. 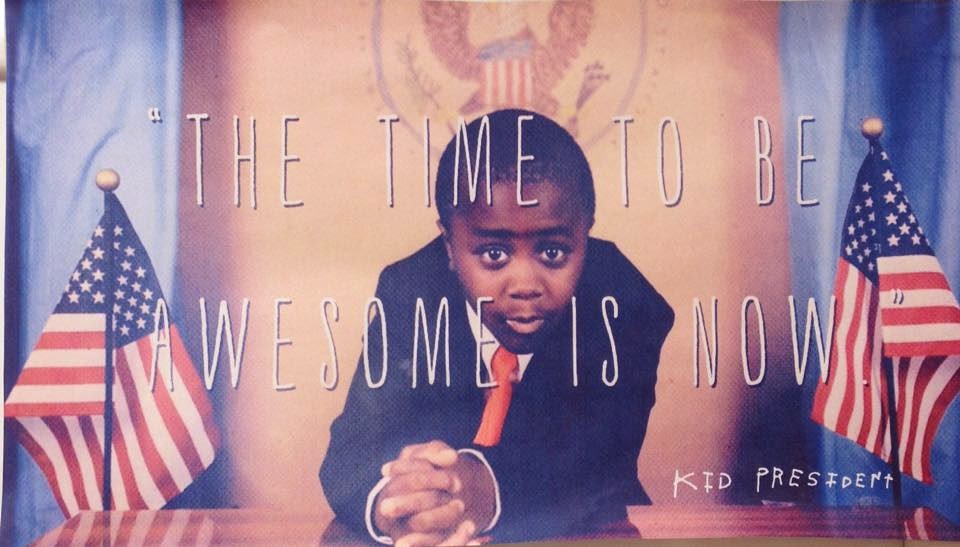 But there were brightnesses in this year, as well, and movements in the right direction and beginnings of change. Thousands of people showed up all over the country for demonstrations against that racist police brutality, and many of them were not African American. People of all backgrounds and skin colors joined together to send a powerful message that we in the United States want full human rights for all of our citizens and oppose the militarization of the police. Gay marriage was approved, or laws against it struck down, all across the country. Violent crime in the United States continued its years-long plummet, in spite of the media hype that makes it seem more violent here than ever. Grass roots movements began to make some real impact, such as the Occupy group in Wisconsin that built a community of tiny houses for the homeless. The struggle against the Keystone pipeline won an important, if temporary, victory.

Also, I have become engrossed in a new—for me—kind of novel project. I am excited by its possibilities and eager to work each day. If you’d like to see the journal entry that was the seed for it, check out this post on The Stiletto Gang blog.

As I face this new year as a cancer survivor, I look forward to this new project, to more Skeet Bannion novels, to a new book of poetry, to a collection of short stories, to teaching a varied schedule of workshops in person and online, and to resuming my favorite series of blog posts, Books of Interest by Writers of Color. I had planned an intensive series of such posts to highlight #WeNeedDiverseBooks and #diverselit. Then, the cancer battle sidelined me. Now, I’m back, so let the spotlighting of diverse books and authors begin.

It’s a new year. Let’s seize it and take it for our own.

Posted by Linda Rodriguez at 8:13 AM