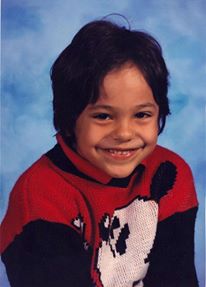 For this final poem of the month, I was drawn to a poem from my book, Heart's Migration, a poem that was written when my youngest son was still little. To show how long ago that was, he's now Dean of Humanities at a nearby university, and the George Bush mentioned in the poem is the first President Bush, George H. W. Bush.

Poetry can capture a moment for us so that we can always re-experience its emotions years later. I'm glad I wrote this poem because, even decades later, it brings that long-gone child back more clearly and intensely than any photograph.

his eyelids like a moth’s fringed wings.
Arms flail against the Ninja Turtle sheet
and suddenly-long legs
race time.

Awake, he’s a water-leak detector, a recycling ranger
who bans Styrofoam and asks for beeswax
crayons, a renewable resource.
He wants to adopt the Missouri river,
write the president
to make factories stop polluting.

They’re old friends, he and George Bush.
He writes and scolds
the president, every month or so,
about bombing the children of Iraq
(he made his own sign to carry in protest),
about the plight of the California condor and northern gray wolf,
about more shelters and aid for the homeless.
The lion-shaped bulletin board in his room
is covered with pictures and letters from George,
who must be nice,
even if he is a slow learner.

Joseph is a mystery fan, owns 54 Nancy Drews.
Nancy’s his friend, along with Jo, Meg, and Amy
and poor Beth, of course, whom he still mourns.
He also reads of knights and wizards, superheroes,
and how to win at Nintendo.

The cats and houseplants are his to feed and water,
and the sunflower blooming in the driveway’s border
of weeds. He drew our backyard to scale,
using map symbols, sent off to have it declared
an official wildlife refuge, left a good-night
note on my pillow, written in Egyptian hieroglyphs.

In my life, I have done one good thing. 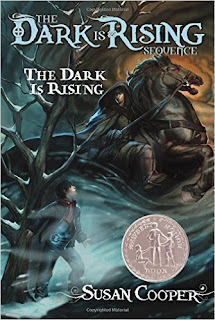