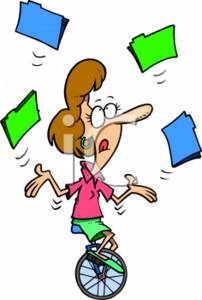 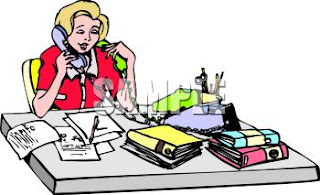 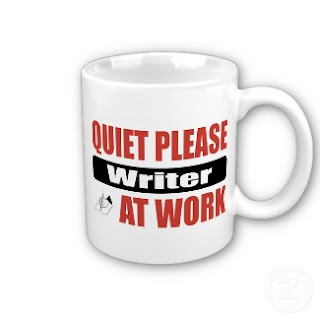 Friday, I’ll have a special Writers of Color post on here about the writers of the books banned in Tucson, including my most-published poem, “Spell for Banning a Book,” and Saturday, I’ll be talking on the Writers Who Kill blog about the necessity to a writer of an efficient postal service and what’s going on with our once-envied U.S. postal system.
Posted by Linda Rodriguez at 3:52 PM