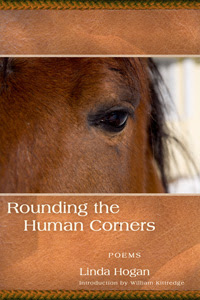 This is a review of mine that first appeared in Galatea Resurrects. This is a wonderful online review magazine/blog focused solely on poetry that often looks at books that aren't reviewed anywhere else, including poets of color. Here's the link to check it out.

And as usual, Blogger has double-spaced the poetry and won't let me put it right.
Posted by Linda Rodriguez at 7:51 PM