Pre-Order Contest for EVERY HIDDEN FEAR 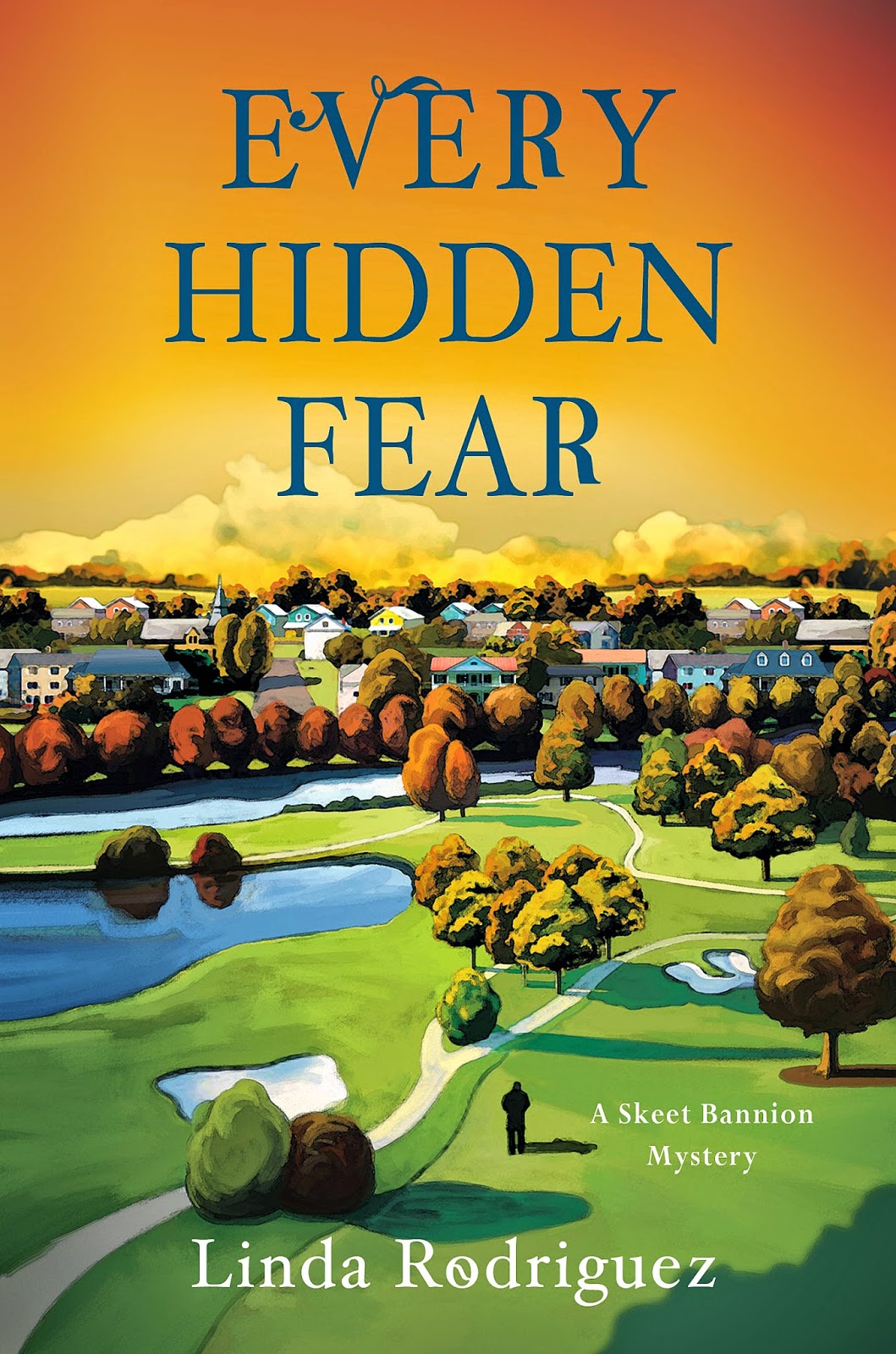 The countdown to launch for Every Hidden Fear has begun. Can you believe it? I sure can’t. Every Hidden Fear will publish on May 6th, and it’s getting good reviews. Library Journal called it “engrossing.” It’s available for pre-order right now, and because pre-orders have become so important, I’m holding a great pre-order contest with great prizes as I promised earlier.

Why are pre-orders so important? Well, in a big way they help determine whether an author will be able to continue giving you those particular books. Publishers used to look at the sales of a book over time and expect books and authors to build an audience slowly. That model of publishing was around for about a century, but it’s been gone now for several decades since publishers started being swallowed up by giant multinational corporations. Next, publishers looked at the month of publication’s orders to determine whether or not a book was a success. It didn’t matter if it sold in low but steady amounts any longer. They wanted that burst out of the gate. Now, though, that’s no longer enough. In recent years, pre-orders have become so important that they determine the size of print runs, whether or not bookstores will carry the books or have to special-order them, and whether the publisher considers the book enough of a success to offer a contract for the next book. Have you noticed lately all those books that hit the New York Times bestseller list before even being published? That’s from pre-orders.

So I want to make it easy and fun for you to pre-order Every Hidden Fear because I’d like to keep writing about Skeet Bannion and her family and friends in Brewster, Missouri. I’m excited because Every Hidden Fear is the most intensely emotional of the Skeet books, which means I really got to put Skeet through the wringer because Skeet, who is so competent in so many areas, does not handle emotions well, at all. And that makes for a better, more exciting book and more personal growth for Skeet.

Everyone who pre-orders Every Hidden Fear and sends me some kind of proof of pre-order (scan of receipt, email confirmation of order, etc.) at lindalynetterodriguez@gmail.com with a subject line of PRE-ORDER CONTEST goes into the pot for the drawing for the prizes. 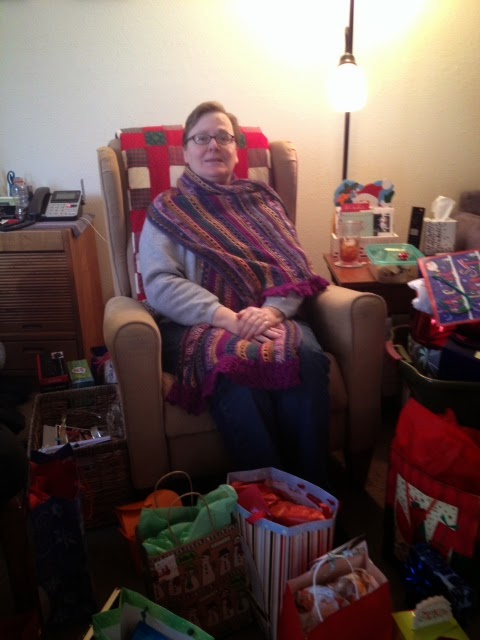 The grand prize is an original design, hand-knitted, multicolor lace shawl made from various luxury fibers, such as baby alpaca, merino, silk, and cashmere, many of which will be handspun and hand-dyed. I used to design and make these one-of-a-kind shawls on commission for hundreds of dollars each. I even made a special one for Sandra Cisneros. The shawl will be vaguely similar in size and style to the one pictured here (on my lovely sister), but the colors, stitches, and fibers will vary since it will be one of a kind. And the reason I’m not showing a photo of the actual shawl is because I’m designing it on the needles as I make it right now. I will put up photos of it in progress here and on Facebook and Twitter as the month proceeds. And if you’re a guy and you like my books, think of what a fabulous gift this would make for your wife, girlfriend, mother, or daughter. 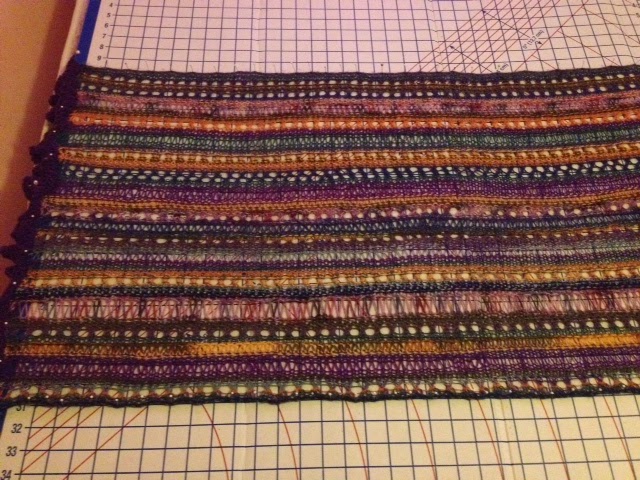 The second prize will be the chance to have a character in my next book named after you, and there will be two of these!

There will be other assorted smaller prizes with bookish or fiberart themes also. The more pre-orders entered in the contest, the more of these smaller prizes I’ll award, since I want to make the chances of winning something very good for everyone who enters. And everyone who enters will receive a signed bookplate to go in their copy of Every Hidden Fear since I know I can’t get around to the places where most of you live, even though I seem to travel all the time during book tour season.

So go forth and pre-order Every Hidden Fear!

“A peaceful college town goes berserk in Rodriguez’s solid third Skeet Bannion mystery (after 2012’s Every Broken Trust). … Rodriguez efficiently stage-manages a large cast of townsfolk, and neatly uses what Skeet discovers about other people to comment on her personal confusion about her Cherokee heritage and her fear of romance.” – Publishers Weekly

And did I mention that my last Skeet book, Every Broken Trust, is up for the International Latino Book Award and the Premio Aztlán Literary Award? Very proud to be a finalist, but keep your fingers crossed for more.

Reine, I know. I wasn't aware of any of that about pre-ordering or why favorite authors seemed to just disappear until I wound up behind the scenes and learned of it. That's why I write about it, so other readers will know what we writers have learned to our dismay.

Thanks for the pre-order. Wishing you best of luck in the contest!
Posted by Linda Rodriguez at 2:47 PM